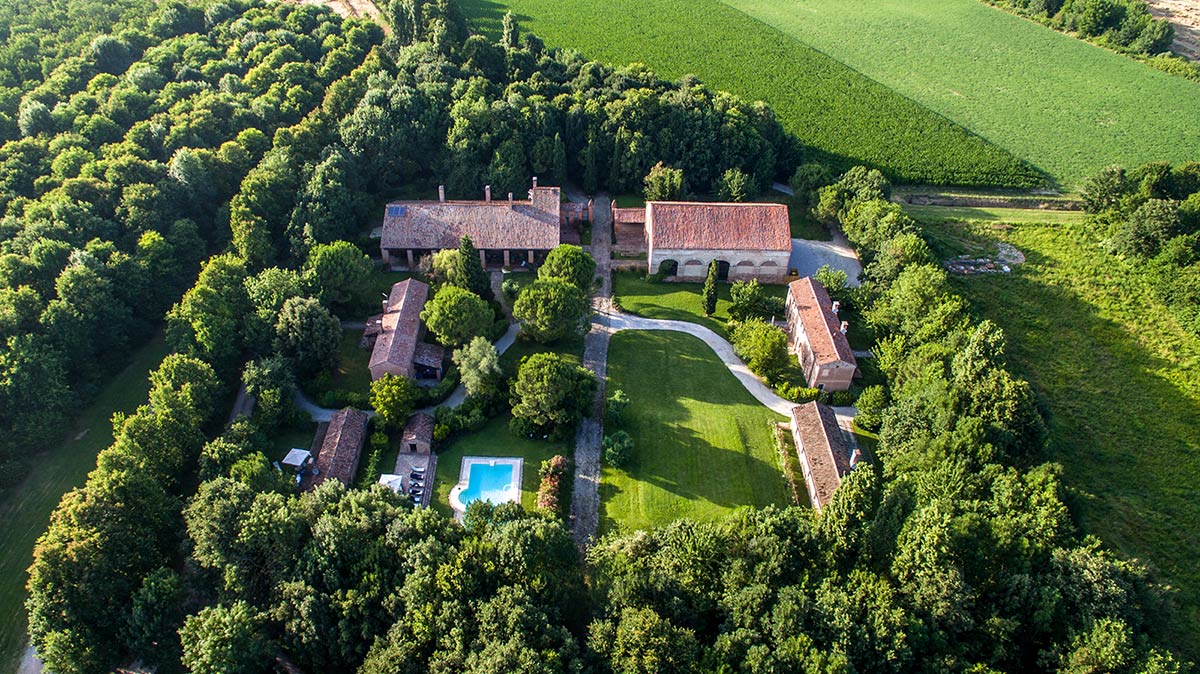 Tenuta Castel Venezze, a venetian villa, not just a farmhouse

Villa Tenuta Castel Venezze is a farmhouse located in Veneto near Venice on the edge of the Polesine. The main villa and its superb original Portico, were completely restored in 2003, the work, which lasted 15 years, has brought to light the sixteenth-century palace, built in turn on the ruins of a medieval castle destroyed in 1100 in the battles between Ferrara and Venice.

The park surrounding the whole fortified village, is crossed by the road original stone in the Middle Ages connected Padua to Ferrara. The east wing of the villa was a central time, the border between the territories Este and Venice and at the post office they used to pay taxes.

Tenuta Castel Venezze, near Venice, is centrally located with respect to the major cities of the North-East: Venice, Verona, Padua, Vicenza, Bologna and Ferrara are all reachable in less than an hour. The Delta Regional Park of the Po and the Adriatic beaches a few kilometers away, where you can organize boat trips as well as days of fishing. For excursions in the surrounding countryside you can book horse riding at a riding just 5 minutes. Other sports activities are available at the Canoe Center and Golf Club just a few kilometers from the Estate. 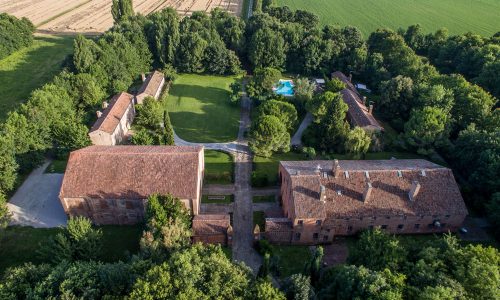 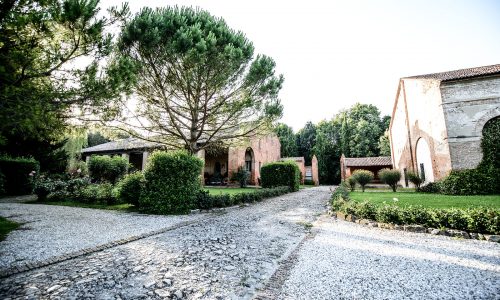 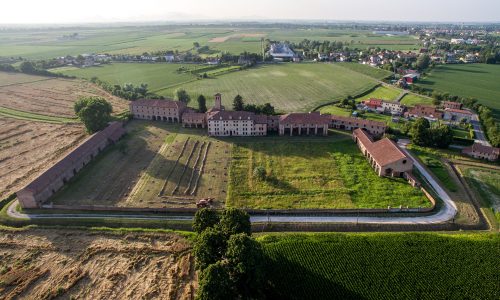 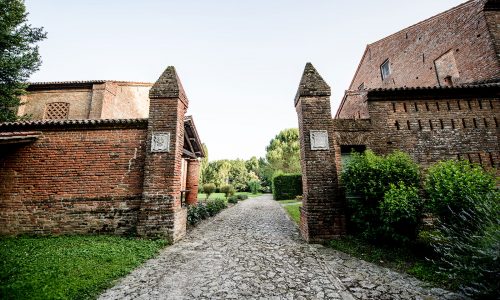 The atmosphere is ideal for holidays with peace and relax in a farmhouse typical of the Veneto near Venice; immersed in the Venetian countryside and the charm of the Middle Ages. During the summer, from May to September, it is running an ecological swimming pool whose water is purified by means of minerals.

Tenuta Castel Venezze, inaugurated in 1998: pioneer in the province of Rovigo, until 2014 was directed by our mother "Maria Giustiniani" and after his death in September 2014, the task is now managed by his five children who have wisely preserved the unique style of the structure desired by our beloved mother.i

The Tale of
Countess Maria Giustiniani

The Estate Castel Venezze takes its name from an ancient castle that was destroyed in the September of 1404, at the hands of Uguccione dè Contrary, in the service of Nicolò d'Este in a fight against the Veneziani.

The family Frassetti or Venezze, already in the territory since 1300, as is recorded in notarial deeds side by side to the name of the protecting Sant Martino resided in the Castle at the times of the Carraresi.

The estate is currently property of the descendants of this nobleman and prestigious family Veneta.